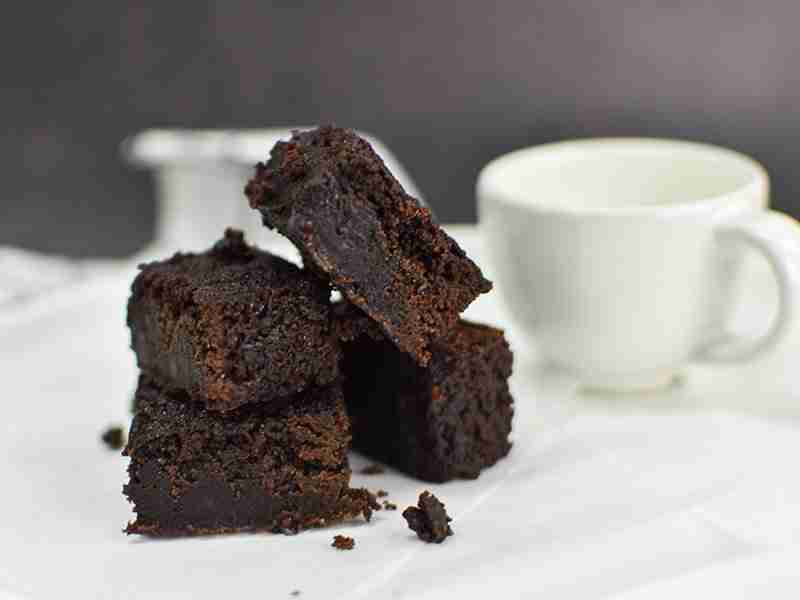 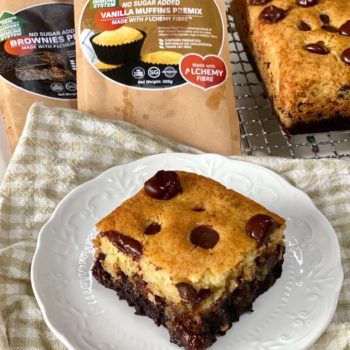 Brownie Choc Chip Cake, a rich brownie and choc chip cake combined into a to-die-for cake 😆😆😆  Some of Alchemy's Premixes for eg. Brownies and Pancakes premixes, which is high in dietary fibre, contains prebiotics and help to control blood glucose levels. No sugar added and trans fat free.  Using @alchemy_foods premix products are super easy. The best part that the premixes are also easily customisable according to baking preferences. In this recipe I used both Brownies and Muffins premix to make into one cake with extra choc chip. 😋😍  Recipe and images contributed by:  Doris (@dorisgoz)
Print Recipe Pin Recipe
Cook Time 1 hr
Course Dessert